EMDB > All Movies > T > The Boss' Wife
Previous Next 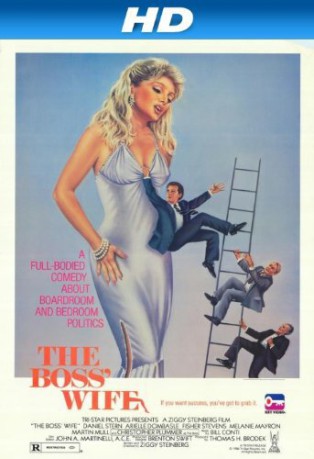 Storyline: Joel Keefer is a stockbroker trying to climb the corporate ladder. There's only one thing stopping him - his boss' beautiful and flirtatious wife.