EMDB > All Movies > I > Independence Day: Resurgence
Previous Next 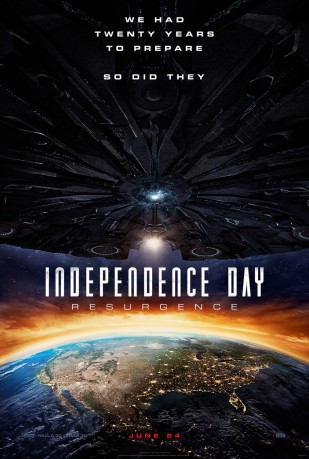 Storyline: Two decades after the freak alien invasion that nearly destroyed mankind a new threat emerges. This Alien mothership is more than twice the size as the last one and once again, the world's armies must band together to save the world. Do they have enough firepower or will this battle change and will aliens take over?