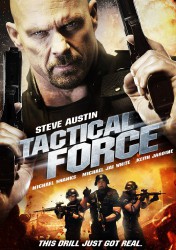 Storyline: A training exercise for the LAPD SWAT Team goes terribly wrong when they find themselves pitted against two rival gangs while trapped in an abandoned Hangar, armed with nothing but blanks.